The ultimate guide to streaming in Spanish: Find Latino sports, news and TV (3055) 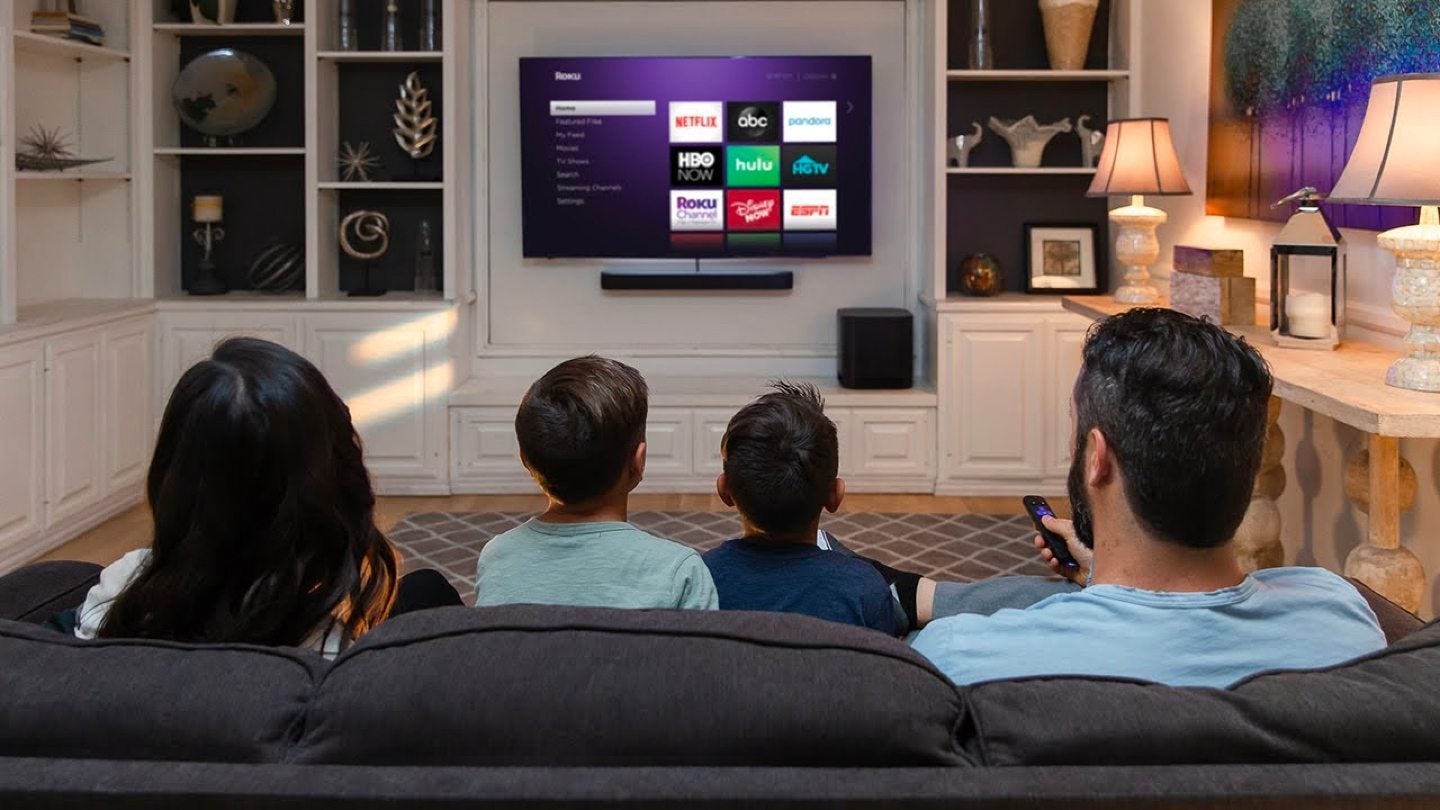 Roku is the most popular streaming device in the U.S. by a wide margin. Its most popular model looks like a small thumb drive, plugs into your TV’s HDMI port and connects to your internet through Wi-Fi or an ethernet cord. Once connected, it gives you access to hundreds of streaming apps like Netflix, YouTube and Disney+.

By some estimates, there are currently more than 52 million Roku devices in U.S. homes —  double that of second-place Amazon Fire TV. That doesn’t necessarily mean all those homes bought Roku streaming devices, though. Roku’s software is built into some of the most popular smart TVs around, including models from TCL, JVC, Sharp, Philips and more.

There’s a reason Roku is so popular. It’s incredibly simple to use, with a learning curve so flat it’s virtually nonexistent. Of the four main streaming devices — Roku, Amazon’s Fire TV Stick, Google’s Chromecast and Apple TV — Roku is easily the most “plug and play.” If TV streaming sounds a little overwhelming, Roku is the place to start. Here’s our Roku review:

How does Roku work?

Roku — and all streaming devices — plugs into your TV’s HDMI port to give you access to hundreds of streaming services. There are seven different Roku models, but they all work this way.

Some plug directly into the HDMI port, while others connect via an HDMI cable. But most of them use a USB port that connects to a power outlet. Only the Roku Ultra ($99.99) and Ultra LT ($79.99) have Ethernet ports. With these, you can run an Ethernet cord from the Roku to your wireless router, which provides a more reliable wired connection.

Once it’s set up, you’ll see a home screen with Roku’s menu on the left and all of your streaming apps on the right. A number of apps come pre-downloaded, but you’ll have to manually download more niche services like The Criterion Channel and Shudder. If you have a TV with Roku built-in, you’ll see the same interface but with added options above your streaming channels to change inputs and watch live TV via an antenna.

All of Roku’s models come with a remote, but only some of them include a microphone for voice control and a headphone jack. You can also control the device and listen on headphones by using the Roku mobile app on your smartphone. The remote is short and stubby, with dedicated buttons for popular services like Netflix, and the latest models even include buttons you can program to access your favorite services. It’s arguably the best remote of any streaming device, being simple to use and also able to control your TV.

While most streaming devices only have one or two options, Roku has seven different models to choose from. (There are two variations of the Streaming Stick+ and Ultra.) That can be a little confusing when it comes to choosing a device, but it also means you can find one perfectly tailored to your situation.

The biggest line of demarcation is whether the device supports 4K resolution or not. 4K-compatible devices always cost a little more, but if you plan on buying a new TV anytime soon, it’s absolutely worth the upgrade.

Different Roku devices also use different Wi-Fi standards to connect to the internet. These are updated every few years, with 802.11ac being the latest one. You’ll get less congestion and more bandwidth on these Roku devices. Put simply, you’re less likely to experience buffering during your favorite show. That said, your internet connection will still have the biggest impact on this.

Finally, some Rokus have more bells and whistles than others. All of them come with a remote, but only some let you control it with voice commands. Similarly, only the Ultra comes with headphones that plug into the remote. Roku makes all of their accessories available to purchase separately, so you can mix and match if you see one feature you like.

All of Roku’s devices come pre-installed with The Roku Channel, one of the best free streaming services around. For many users, this is worth the price of a Roku itself. In a company newsletter last year, an internal survey revealed that 43% of respondents said the free Roku Channel “influenced or strongly influenced their decision to buy a Roku device.”